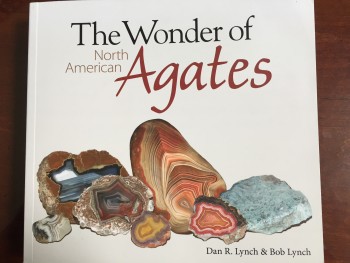 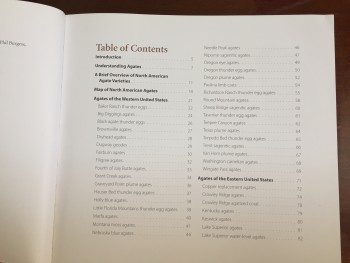 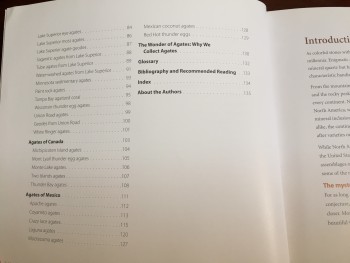 The Wonder of North American Agates

"This book features some of the most famous, most valuable and rarest agates from Canada, the United States and Mexico. From casual fans to experienced collectors, everyone will appreciate the facts and photographs presented in this incomparable book." From the publisher. More than 60 agate varieties featured, explanations of agate formation and coloration, as well as agate types and great detail on localities of major agate collecting areas. 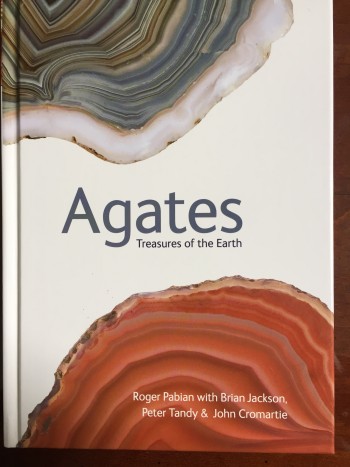 Agates: Treasures of the Earth 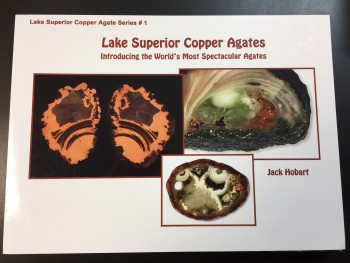 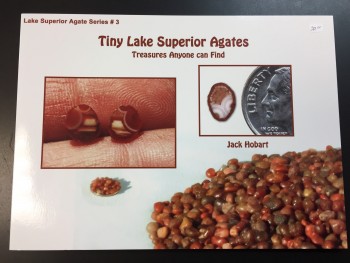 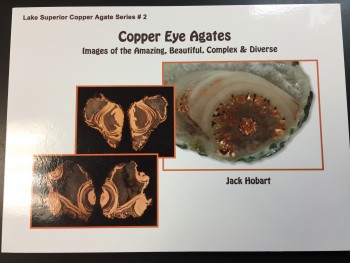 The Wonder of North American Agates